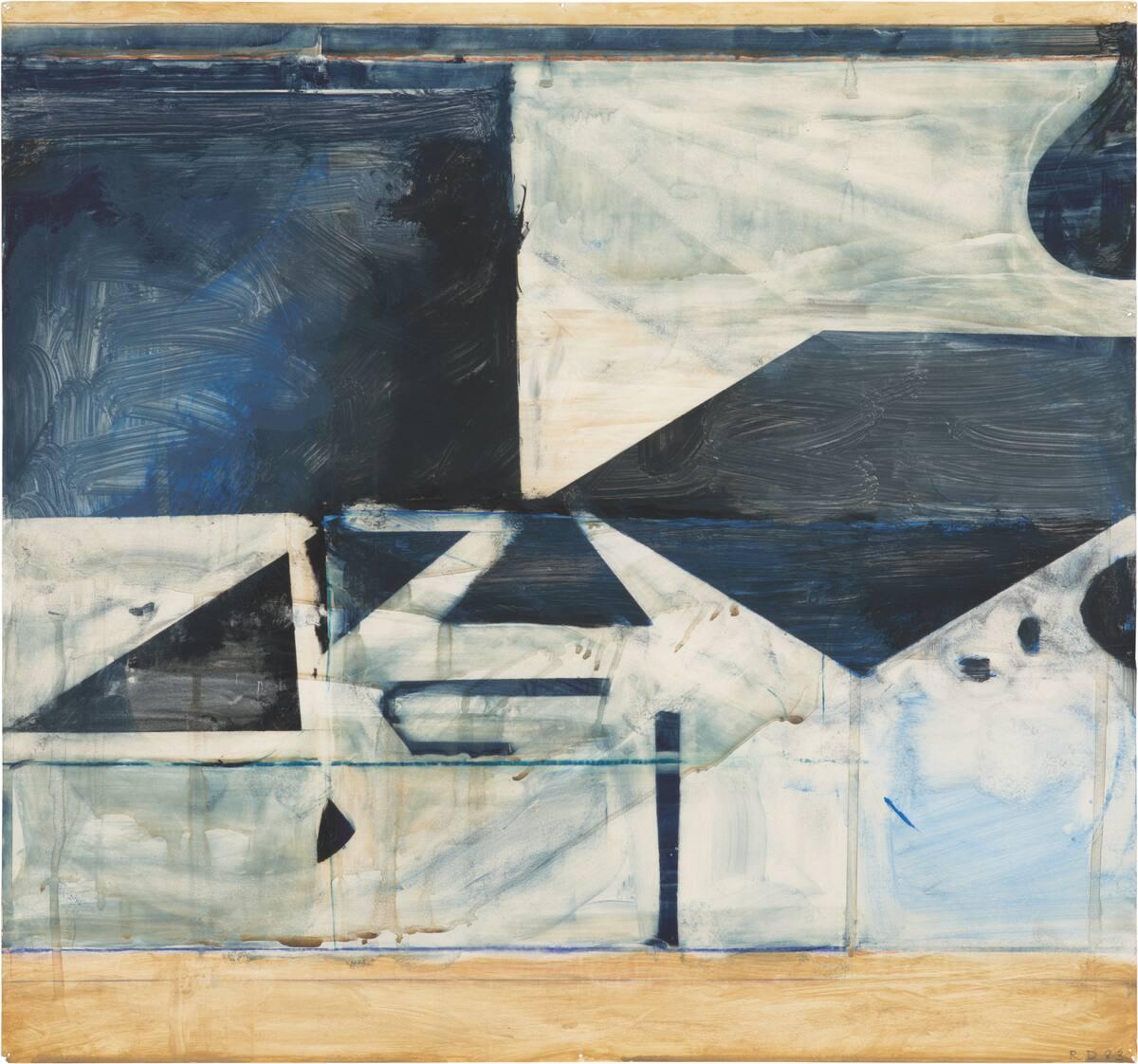 The exhibition presented over thirty works by Richard Diebenkorn alongside works by Wayne Thiebaud, all from California private collections.

"One of the most impressive aspects of this show is its modesty. It tracks two distinct paths to artistic maturity (and, as it happened, success and celebrity), yet there is not a hint of self-inflation or grandiloquence here. Both painters seem from the outset to have submitted themselves to the tasks of seeing and making and of entering the cultural tradition that was most real to them." —San Francisco Chronicle (April 11, 1991)