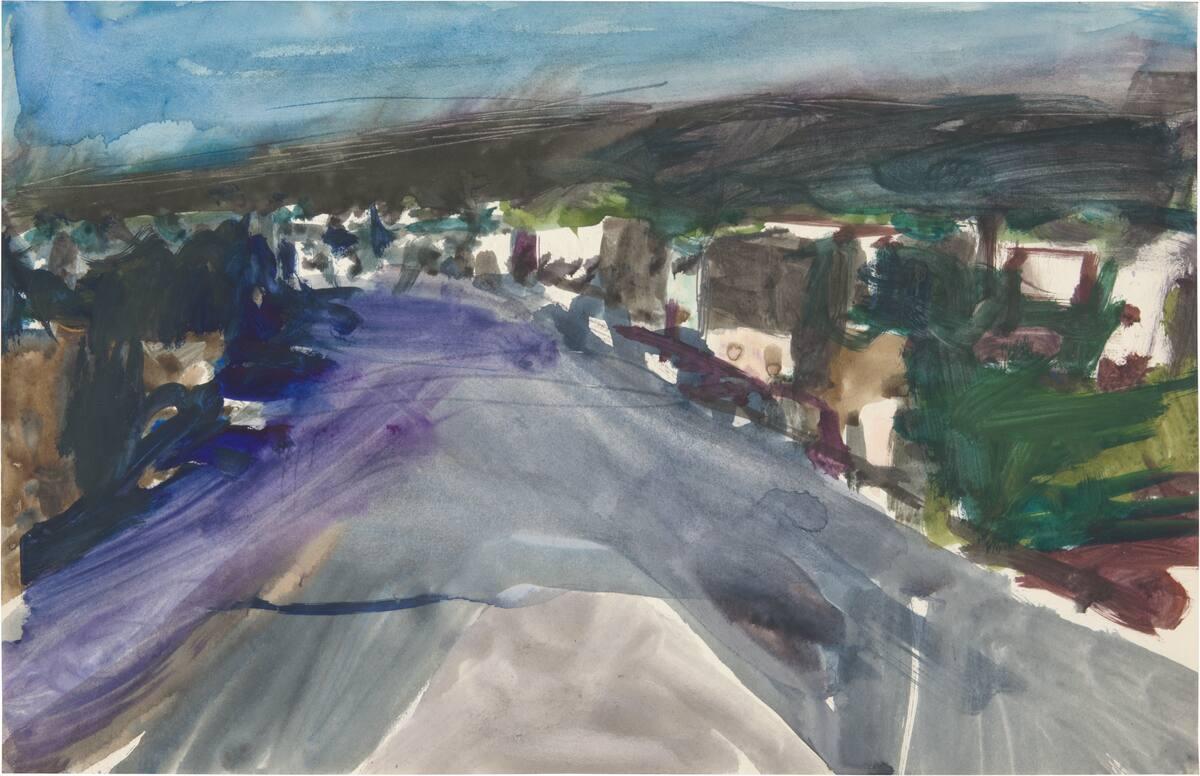 Organized by the Richard Diebenkorn Foundation

“These works have a special import to anyone studying art,” Arnold said. “They are small sketches, remarkable and beautiful. They reveal so much about his personality and the works that were being born in his studio. Each period of his work Ocean Park, Berkeley, Healdsburg -- all had highlights along the way and you can see them happening. It is an exhilarating study depicting the development of an artist.”