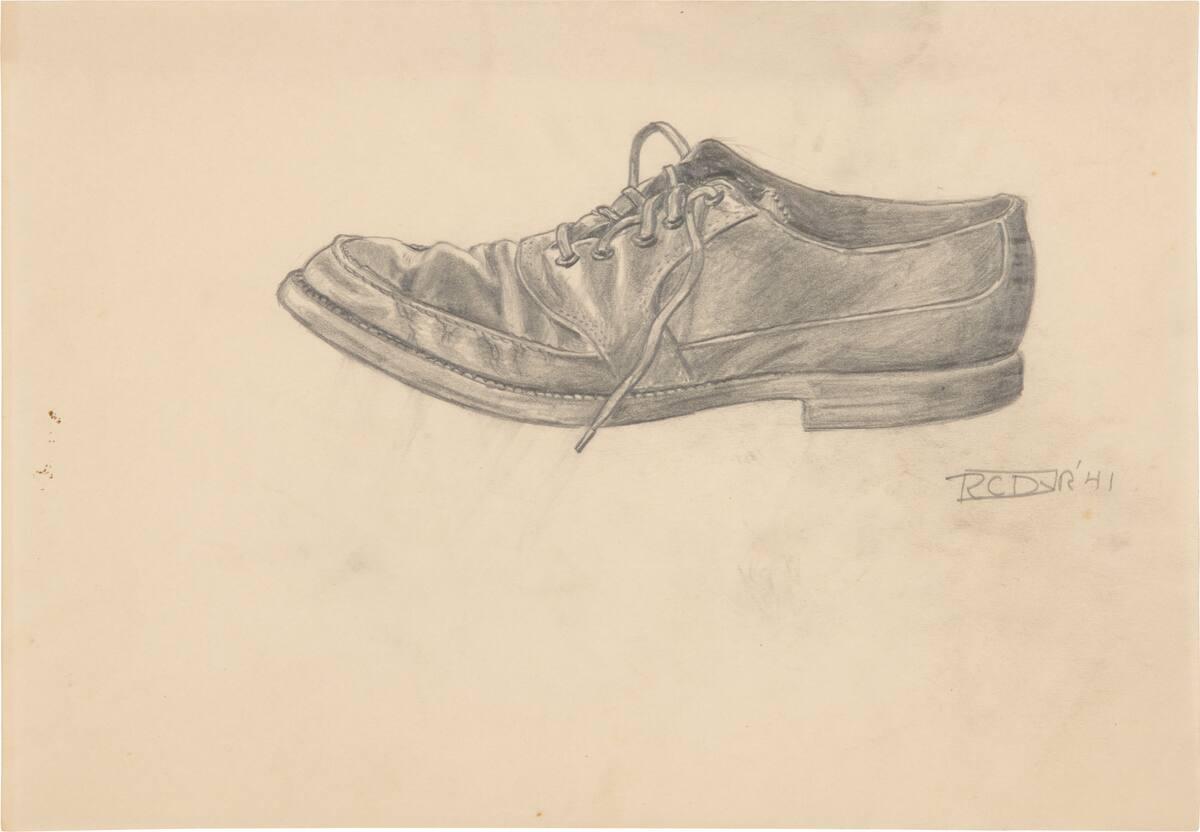 Organized by the Cantor Arts Center at Stanford University

Richard Diebenkorn: The Sketchbooks Revealed celebrated the Cantor Arts Center's acquisition of 29 sketchbooks kept by Diebenkorn throughout his career. The sketchbooks previously had not been studied and were on view to the public for the first time. The exhibition also included early paintings and drawings from his years as a student at Stanford University.