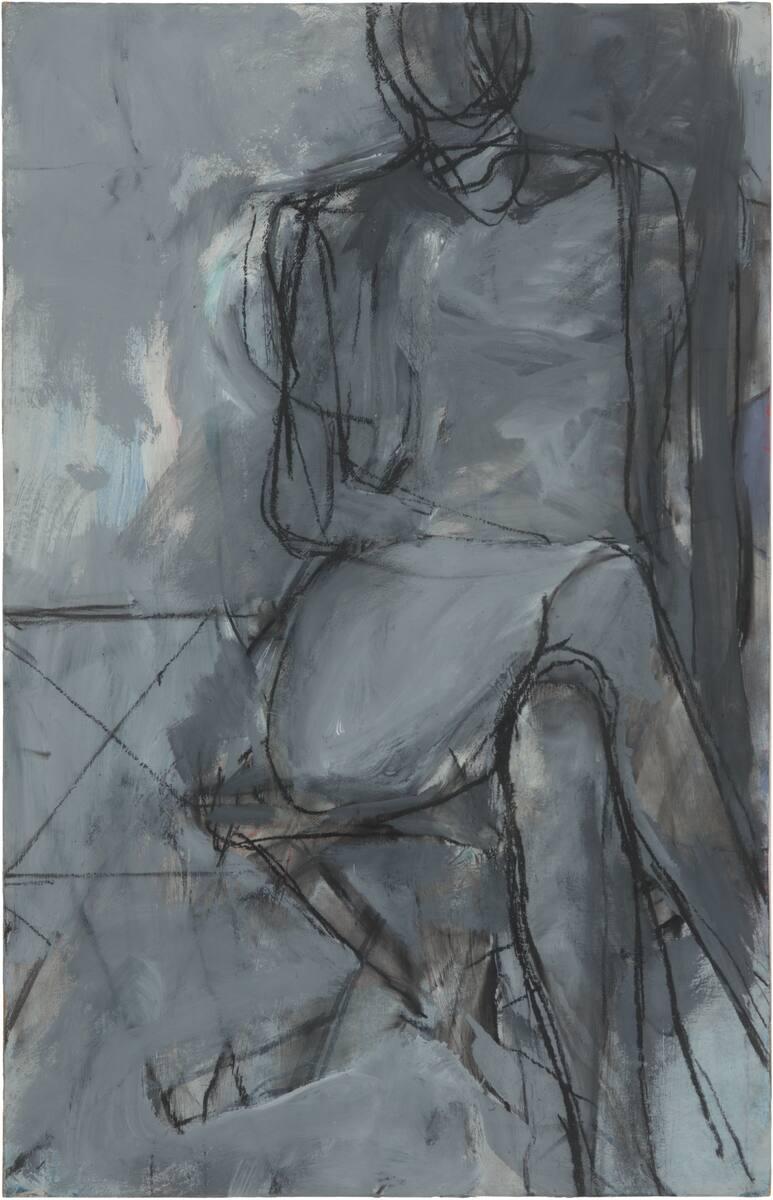 The Drawings of Richard Diebenkorn

Organized by the Museum of Modern Art, New York

The traveling exhibition was the first comprehensive survey on the artist's drawings and presented over a hundred and eighty works on paper.

"17 NOVEMBER 1988–10 JANUARY 1989: The Drawings of Richard Diebenkorn opens at MoMA in New York. John Elderfield, who began visiting the Diebenkorns in 1985, has worked closely with the artist to select the show and vet the catalogue's chronology. The exhibition tours to LACMA, SFMOMA, and the Phillips Collection. The Diebenkorns attend the New York opening with their family; during their trip they see a Degas exhibition at the Metropolitan Museum and the David Park exhibition at the Whitney Museum of American Art, and are given a private tour of the Brooklyn Museum by Robert T. Buck Jr." —Chronology from Richard Diebenkorn: The Catalogue Raisonné, Vol. 1 (Yale University Press, 2016)

"Drawing has the reputation of being the most spontaneous of the visual arts; Diebenkorn, of being the most deliberative of our major contemporary artists. Neither reputation is undeserved. But it is nevertheless true that drawing is central to Diebenkorn's achievement." —John Elderfield in The Drawings of Richard Diebenkorn (Museum of Modern Art, 1988)

"...the artist has revealed much that is personal and wise and, more, that we have seen in his disclosure our own intimate secrets. This work is nothing less than spectacular." —Artweek (April 15, 1989)