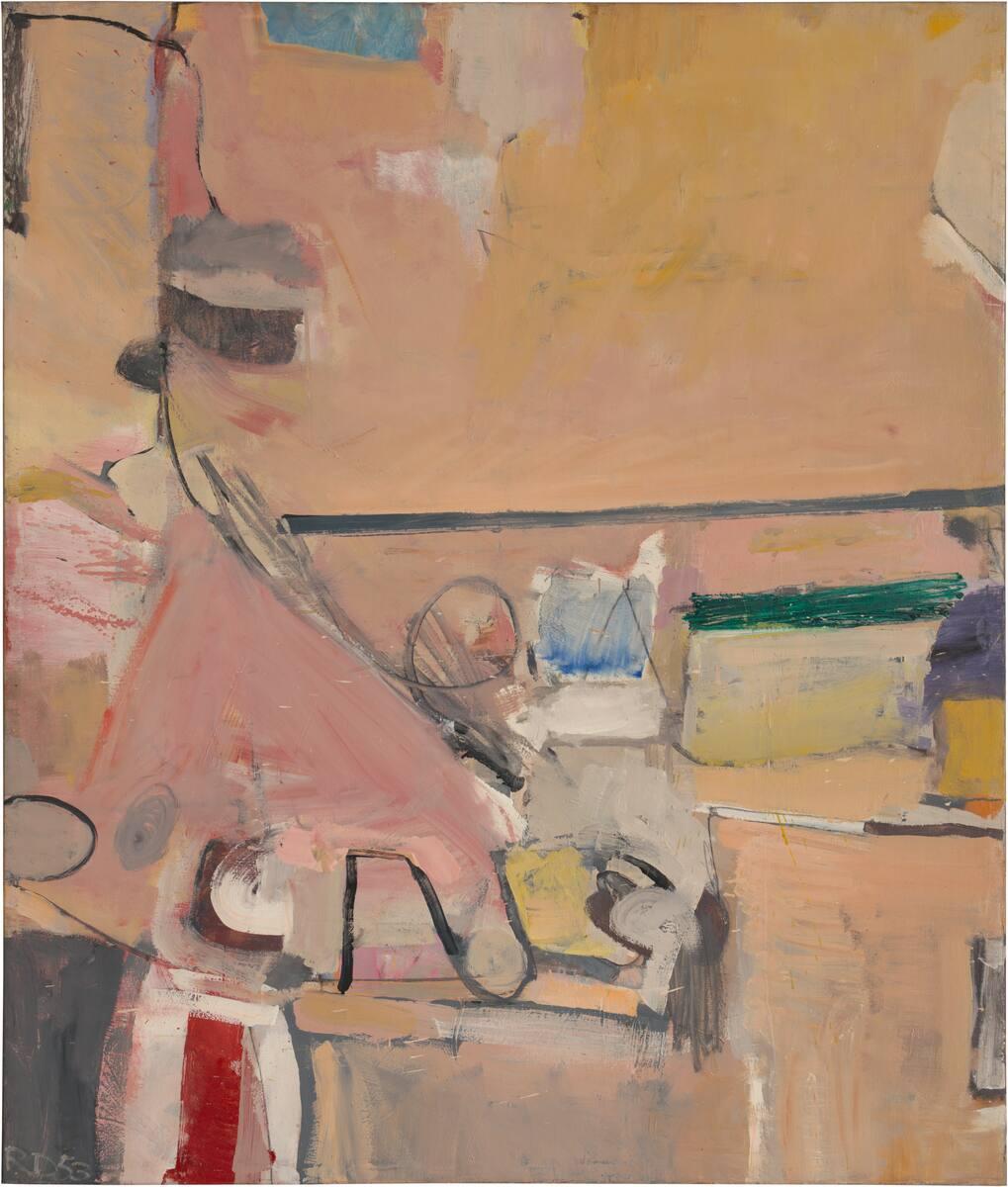 The group exhibition was Diebenkorn's first showing in New York. A catalogue was published on its occasion.

"Much of the most vigourous of the unsung talent came from the West Coast. In the Pacific Northwest he found a remarkably strong collector's market for new young art, and a correspondingly strong group of artists. In California, on the other hand, a large group of coming artists has grown out of nothing. With little general interest, little support, few galleries, young painters have collected there apparently in recognition of good university art schools, and of the creative friction on each other of their talents. The paintings in the show of the nine San Francisco Bay area painters...have, for the most part, a wide-open flair, smashing colour or smashing line, an uninhibited vigour. Largely abstract to the innocent eye, these paintings stirred Mr. Sweeney to announce that he was surprised at how representational they were. Identifying a huge umbrous squiggle as a still-life, he added, 'After all, they have to have been something.'" —Glamour magazine (June 1954)