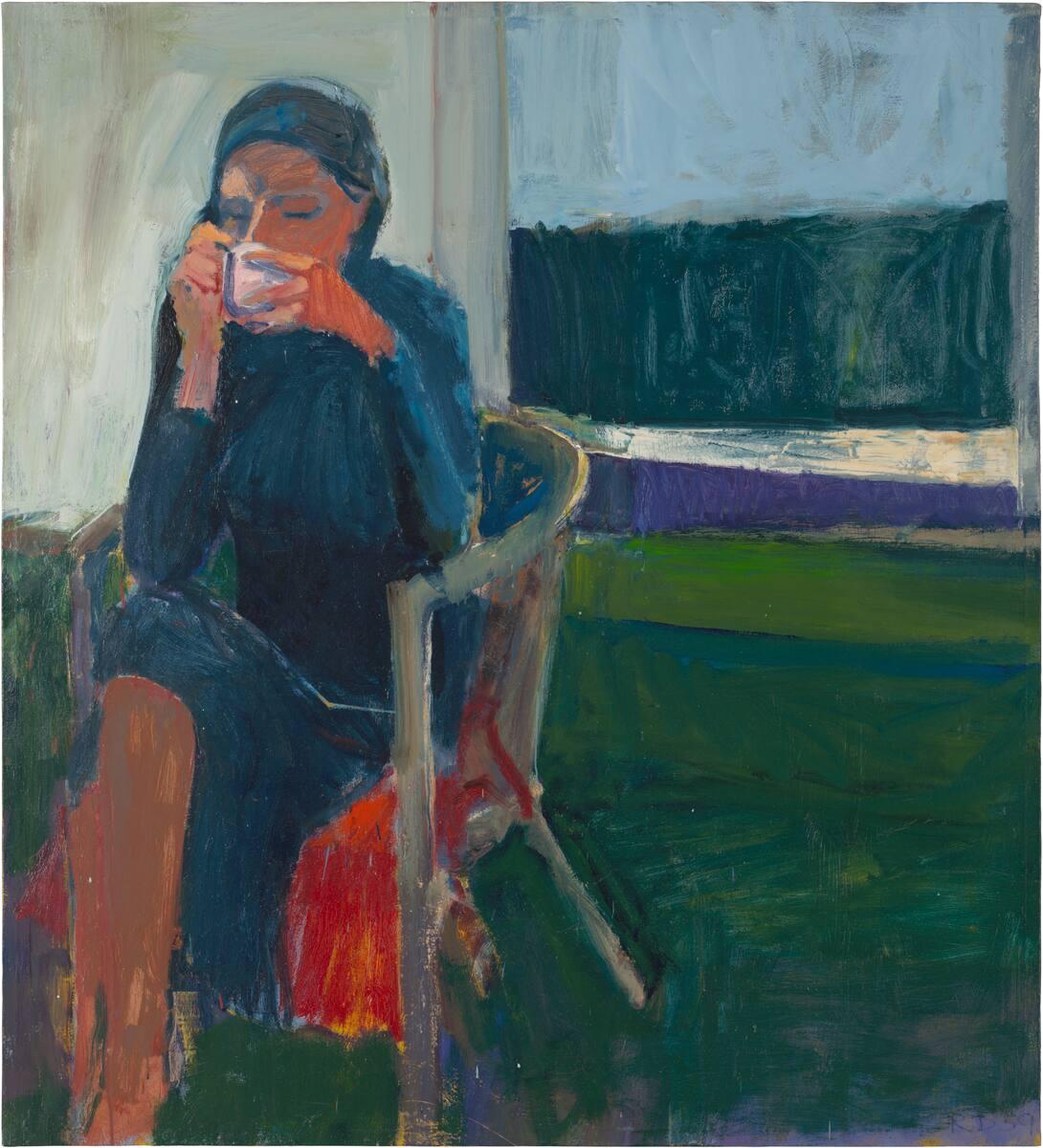 The exhibition was a tribute to David Park and the friendship between the three artists. The full checklist remains unknown.

"The Californians at Staempfli’s (Elmer Bischoff, Richard Diebenkorn and David Park) have rejected the unhappy position that this darkness is beyond help, that the pure esthetics of abstract painting must henceforth substitute for the emotional conviction of a positive response to the world. All three of these men have passed through the experience of abstraction, have found it—for them—an impasse, and are finding their way out by a return to figure painting." —New York Times (November 13, 1960)

"Park's monumental figures are barely contained within the picture frame. They are broadly painted in meaty swathes of Fauve color. His sun-drenched bathers at one with nature might be twentieth-century counterparts of the pioneers who trekked west. Diebenkorn is more concerned with geometric design; his people in landscape settings are less exuberantly painted. Wide open spaces are translated into large color expanses. The introspective subjects are lonely, affected by the vastness of the landscape in which they are placed. Bischoff is the least adventurous, the most conventional of the three. His atmospheric pictures are intimate and hedonistic." —Art News (December 1960)