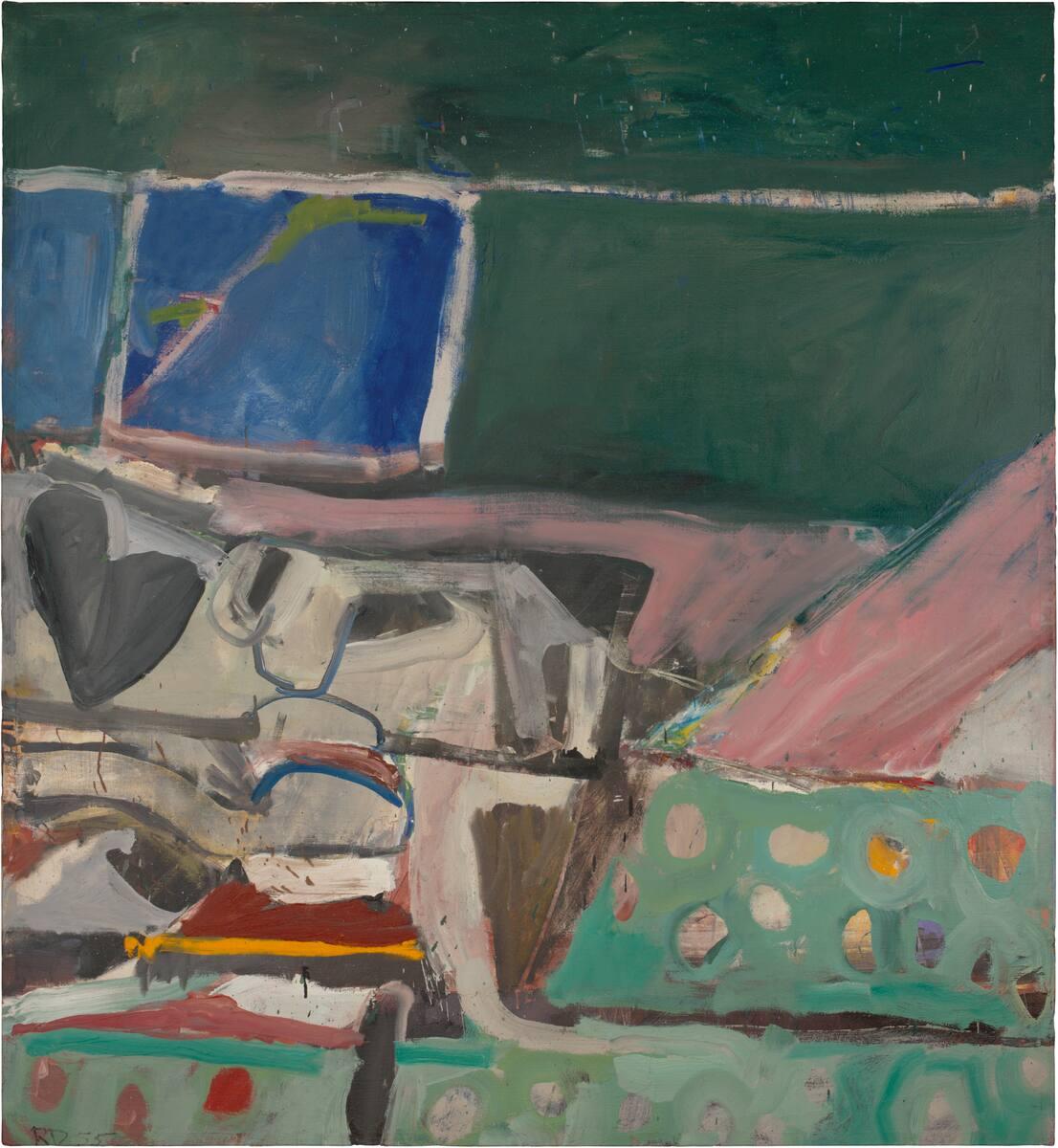 Following the world fair, the exhibtion and accompanying catalogue traveled to the U.S. Embassy in London under the title Seventeen American Artists + Eight Sculptors. This was the first showing of Diebenkorn's work in London. British critic Lawrence Alloway said, "Though his subjects are unmistakably American (for example, long torsoed men with trousers resting low on the hips, which is as American as Hopper) his subjects are, more than Hopper allowed, parts of the painting." —Art International (December 1958–January 1959)

The exhibition then traveled to New York where it was re-titled again as Brussels '58—Contemporary American Art.