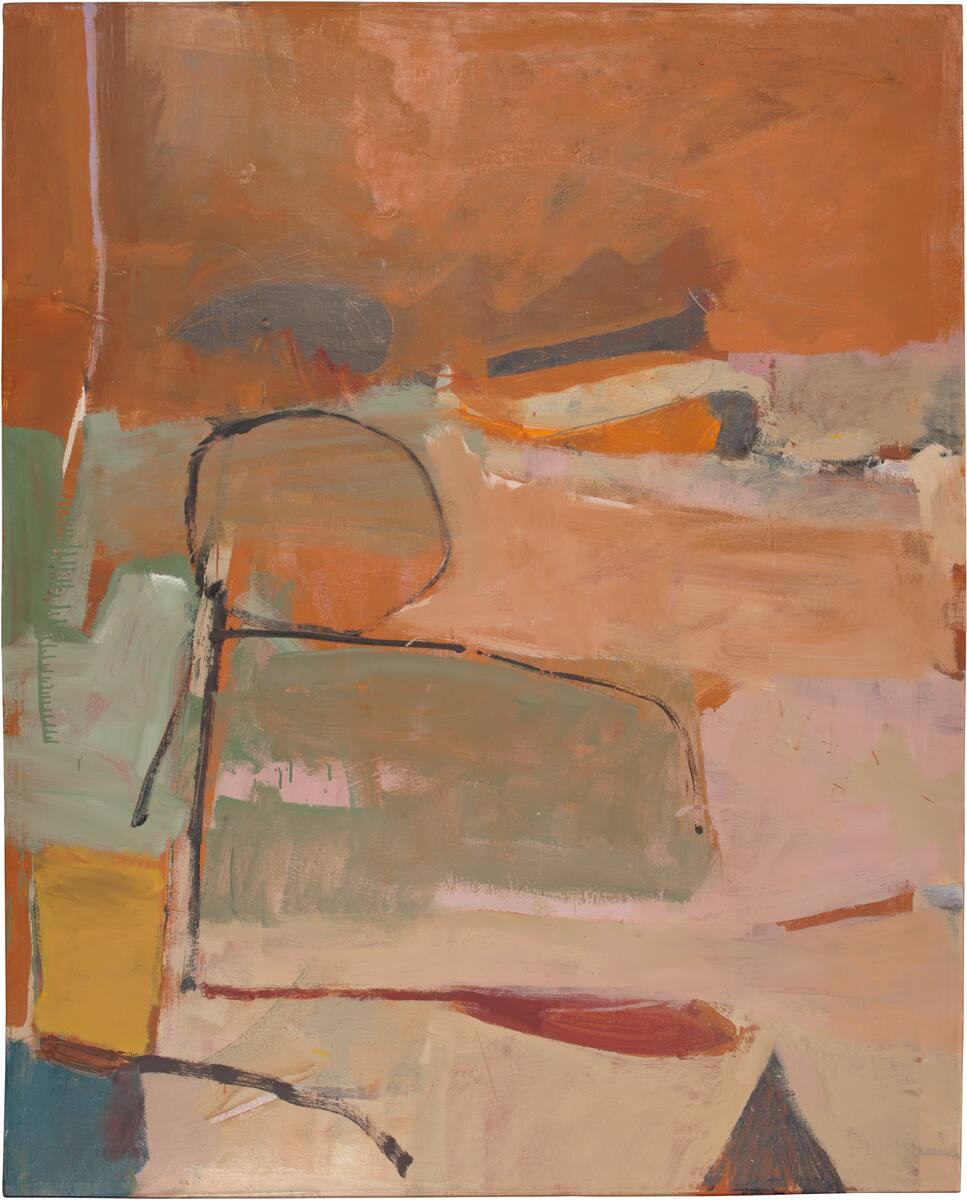 Organized by the Harwood Museum of Art, University of New Mexico, Taos

The exhibition presented over forty paintings and works on paper made while the artist was living in New Mexico.

"Diebenkorn himself recognized that his New Mexico oeuvre represented a break-through in his artistic development, and Richard Diebenkorn in New Mexico demonstrates how this body of work was absolutely critical to his exploration of and success in the idiom of abstraction and how it consolidates the strengths of his first mature artistic period, which continued to 1955. It also demonstrates how the place—New Mexico's light-struck high desert landscape—affected Diebenkorn's artistic route toward figurative painting and the landscape-inspired abstractions of his greatly acclaimed Ocean Park series." —Foreword from Richard Diebenkorn in New Mexico (Harwood Museum of Art, University of New Mexico, 2007)