Richard Diebenkorn: From Russia with Love

In the fall of 1964 Richard and Phyllis Diebenkorn participated in a cultural tour of the USSR. In the midst of the Cold War, President Kennedy and Premier Kruschev established an exchange program as an attempt at diplomacy, inviting artists and writers to travel throughout each country, visiting schools and engaging with hand-picked Soviet individuals. Organized by the United States Information Agency (USIA), Diebenkorn found himself selected not only because of his success as a representational painter, mirroring the Soviet Union’s promotion of social realism, but also because of his relatively quiet and steady lifestyle. This was his and Phyllis’s first trip outside North America, and it threw them into the center of a political and social whirlwind they neither expected nor prepared for. 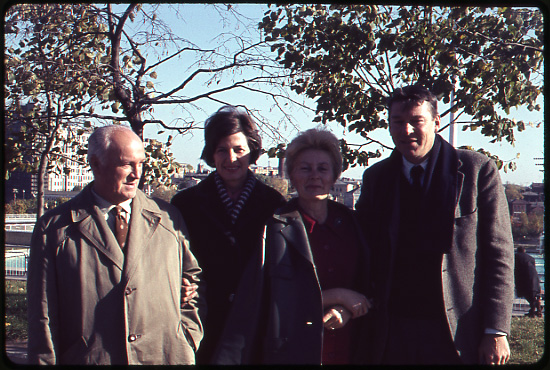 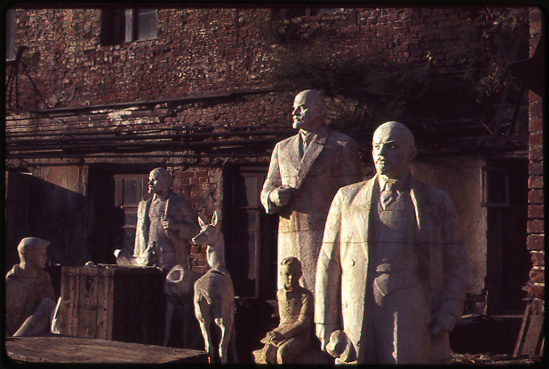 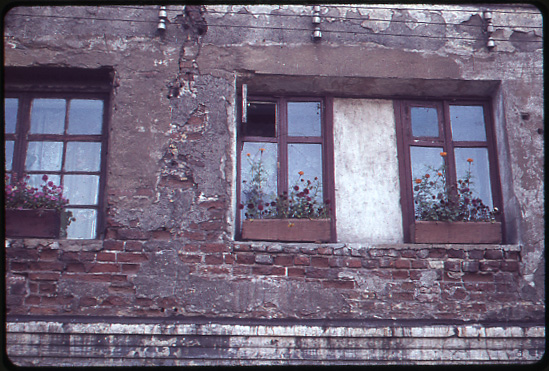 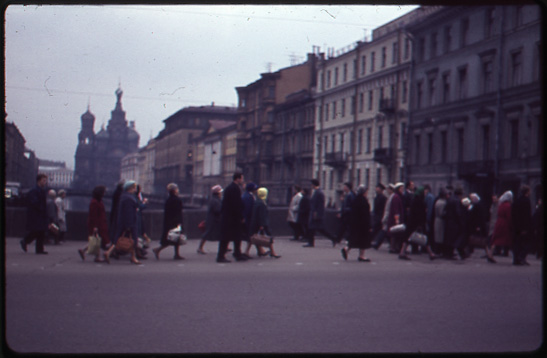 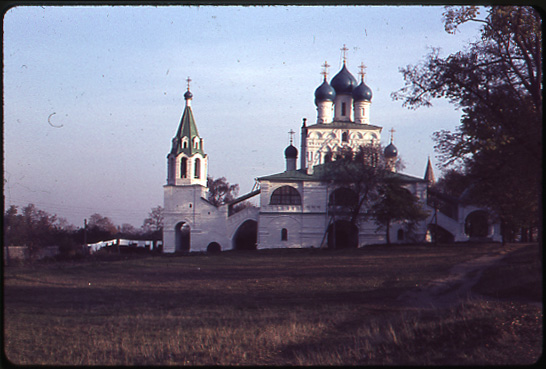 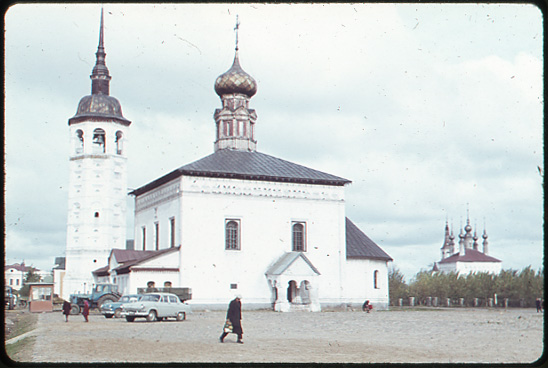 Their visit, as is often discussed, proved formative for Diebenkorn’s art as seen in Recollections of a Visit to Leningrad (1965) and Large Still Life (1966). The couple toured the State Hermitage Museum in St. Petersburg and the Pushkin State Museum of Fine Arts in Moscow to view their restricted collections. Diebenkorn was particularly struck and influenced by the dozens of Matisse paintings. The environment was rife with history—the day Diebenkorn took in Matisse’s The Conversation (1908–12) was the day Khrushchev’s resignation was announced.

William Luers, an American diplomat who accompanied the couple, recalled that at times their days were “disturbing and confusing.” Diebenkorn and Phyllis both grew paranoid that they were being spied on, but maintained a cheery tone in their letters home.  Their homesickness and isolation is palpable; they nagged Diebenkorn’s mother and their son for not being in touch. They seem to have transferred their worries about the trip into missing their loved ones.  According to Luers, “…they were riveted and opened up by their experience in Moscow and Leningrad but at times frightened by dramatic political moments they experience in the USSR. We often talked about the disturbing Soviet environment and the suffering of Russians. They were both profoundly affected by that exchange visit to the USSR… And also stimulated by the strange and exotic energy of Russia….They were, I believe, greatly relieved when it was over while treasuring the experience.” 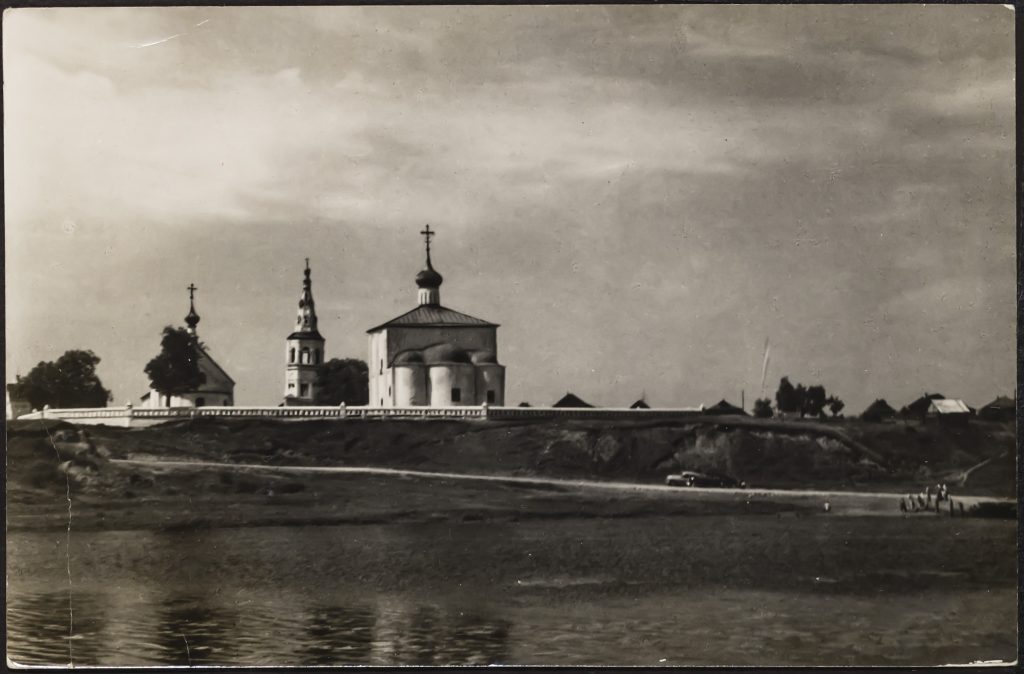 Postcard sent from Richard and Phyllis Diebenkorn to the artist's mother, Dorothy Diebenkorn, while in the Soviet Union, 9 October 1964 © Richard Diebenkorn Foundation
View in Collections 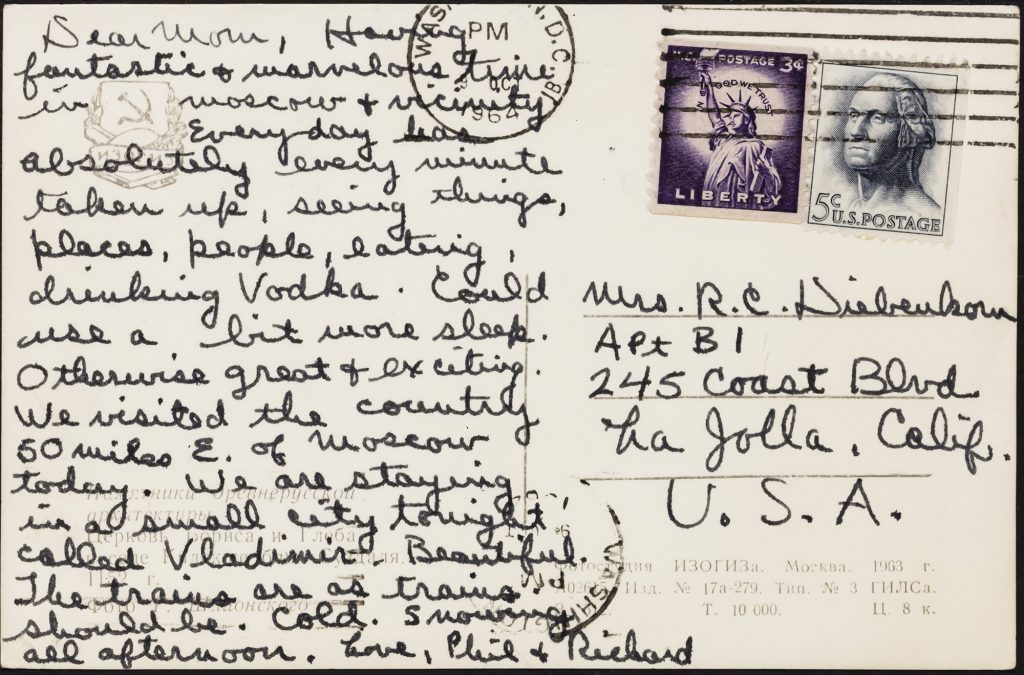 Postcard sent from Richard and Phyllis Diebenkorn to the artist's mother, Dorothy Diebenkorn, while in the Soviet Union, 9 October 1964 © Richard Diebenkorn Foundation
View in Collections

The slides shown here were found in a wooden box kept on Richard and Phyllis Diebenkorn’s property in Healdsburg, California. They were not discovered until 2013 and have only been published a handful of times, and never in their entirety. The artist never stopped taking photographs while the couple traveled, and his very particular point of view is present in each frame. We hope you enjoy this portal into both Diebenkorn’s eye and a tenuous moment in history.