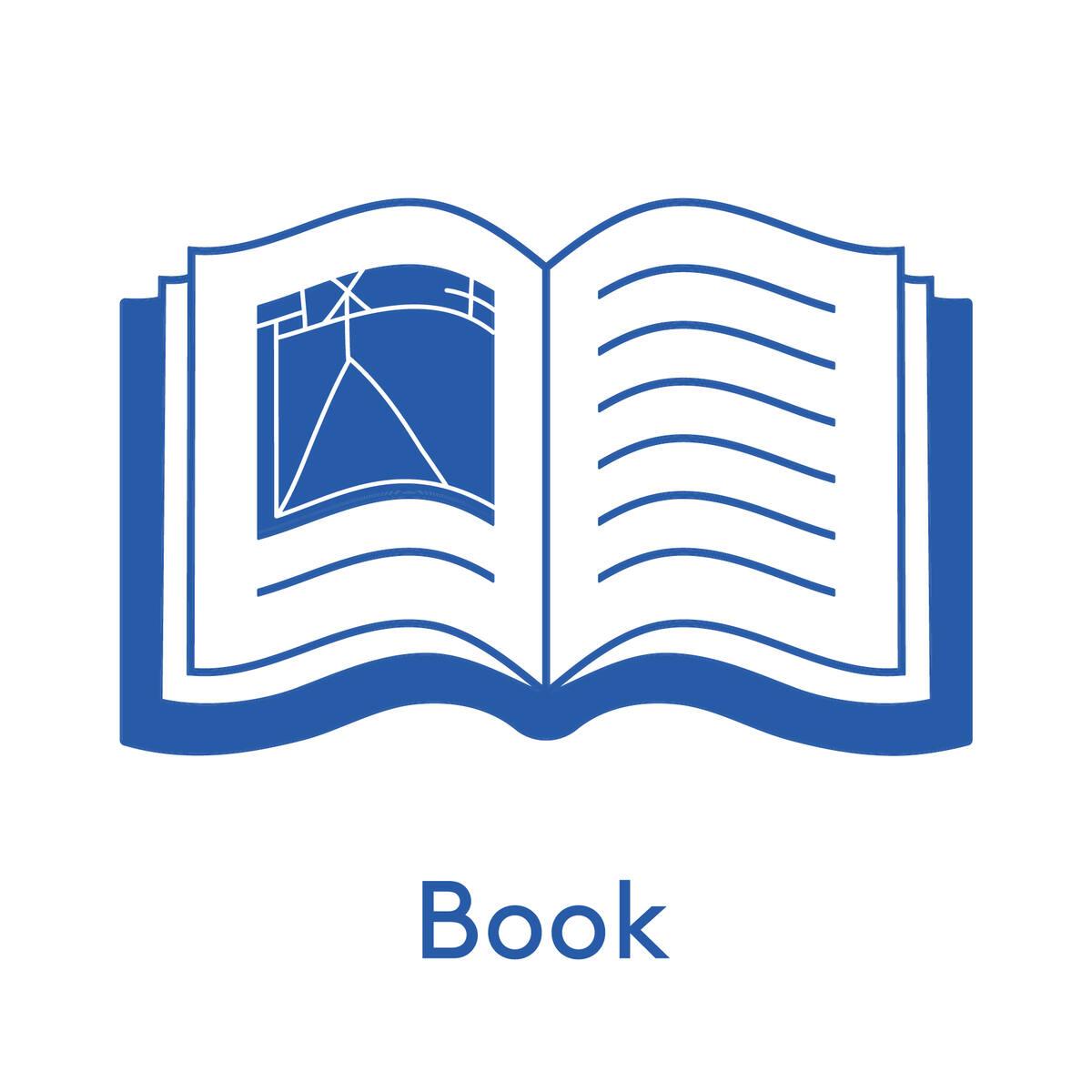 The celebrated American artist Richard Diebenkorn (1922-1993) was a singular figure in postwar American art. Early in his career, he created abstract paintings that combined landscape influence, aerial perspective, and a deeply personal calligraphic language. Then, in late 1955, he began working in a representational mode (landscapes, figure studies, and still lifes) and was associated with the Bay Area figurative movement. Diebenkorn later abandoned figurative references in the 1960s and embarked on monumental abstract, geometrical compositions, including his celebrated Ocean Park works. This four-volume catalogue raisonné is the definitive resource on Diebenkorn's unique works, including his paintings, works on paper, and three-dimensional objects. The first volume gives an overview of the artist's career, featuring essays by noted scholars John Elderfield, Ruth E. Fine, Jane Livingston, Steven Nash, and Gerald Nordland, as well as an illustrated chronology, list of exhibitions, bibliography, and selection of studio notes. The second volume spans his student and early abstract works; the third volume features his representational works during the Berkeley period; and the fourth volume covers his later periods, as well as his drawings and sketchbooks. Many of the more than five thousand works illustrated in this catalogue are being published for the first time, and with new color photography that showcases his work like never before.

"In association with the Fine Arts Museum of San Francisco and the Richard Diebenkorn Foundation." Issued in slipcase. Includes bibliographical references (v. 1, pages 260-299) and indexes.